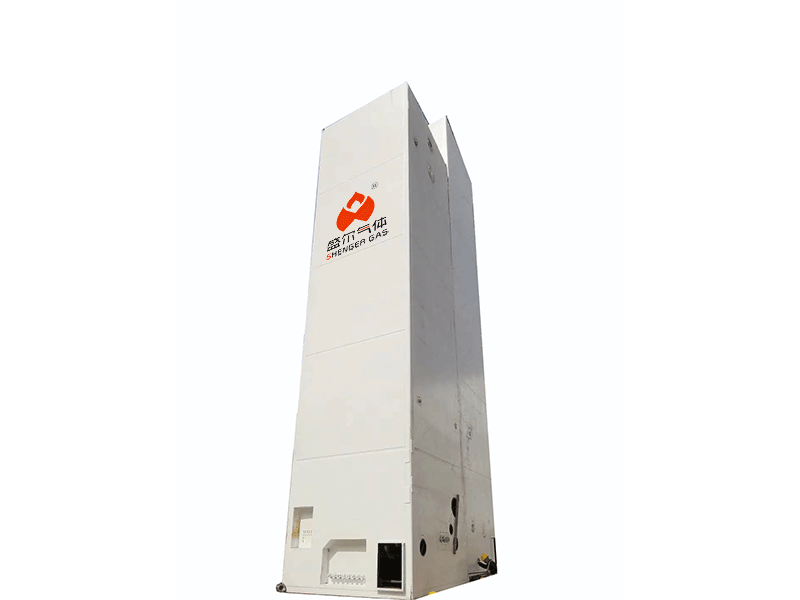 Pre cooling system: the air is pre cooled to 4 ~ 11 ° C in the pre cooling unit, and most of the water is separated.

Purification system: air is adsorbed in the molecular sieve purifier to remove the remaining water, carbon dioxide and hydrocarbons.

Air expansion: the air is expanded and cooled in the expander to provide the cooling capacity required by the device.

Supercooling: the liquid air and liquid nitrogen before throttling are subcooled by nitrogen in the subcooler. 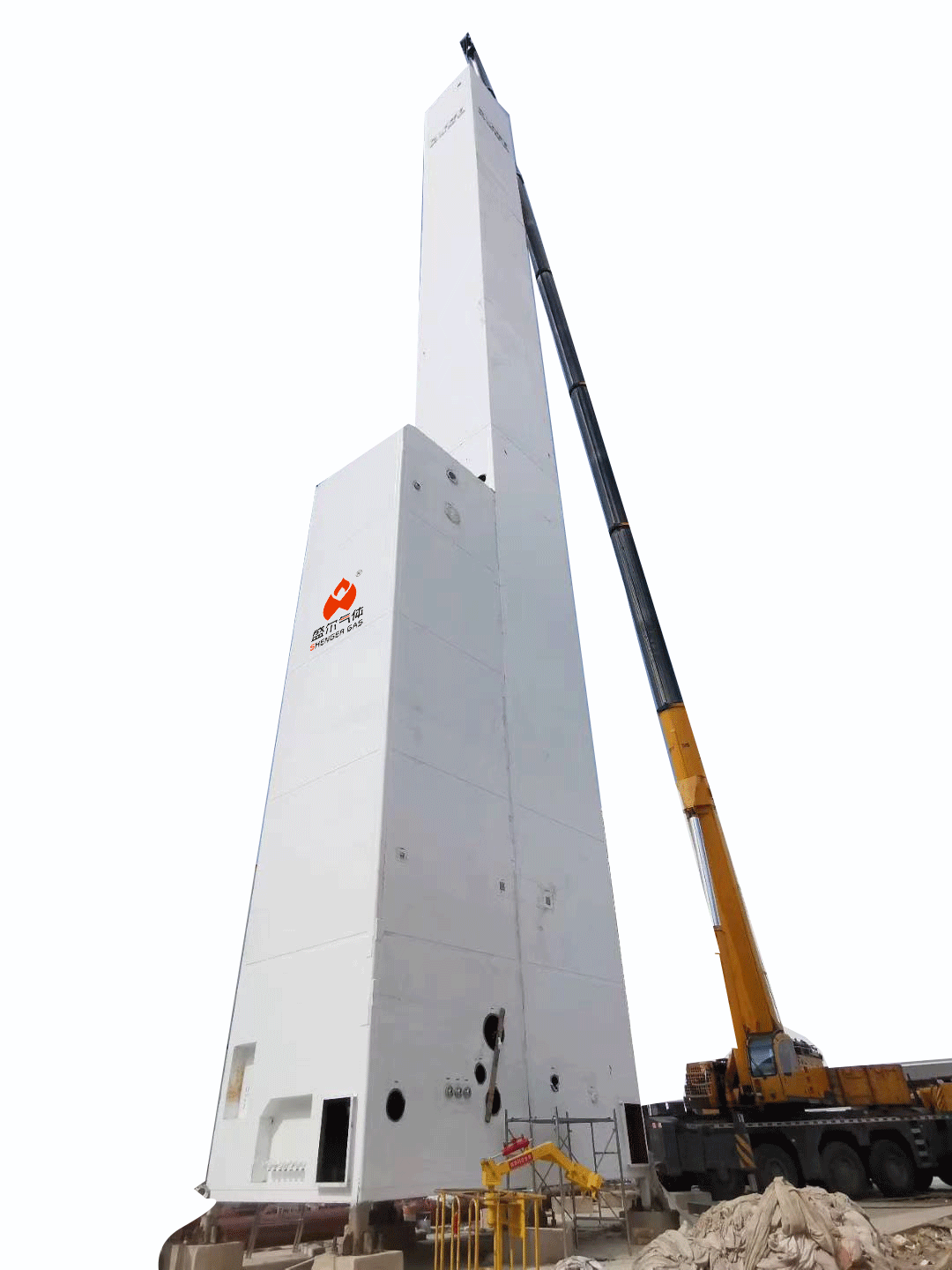 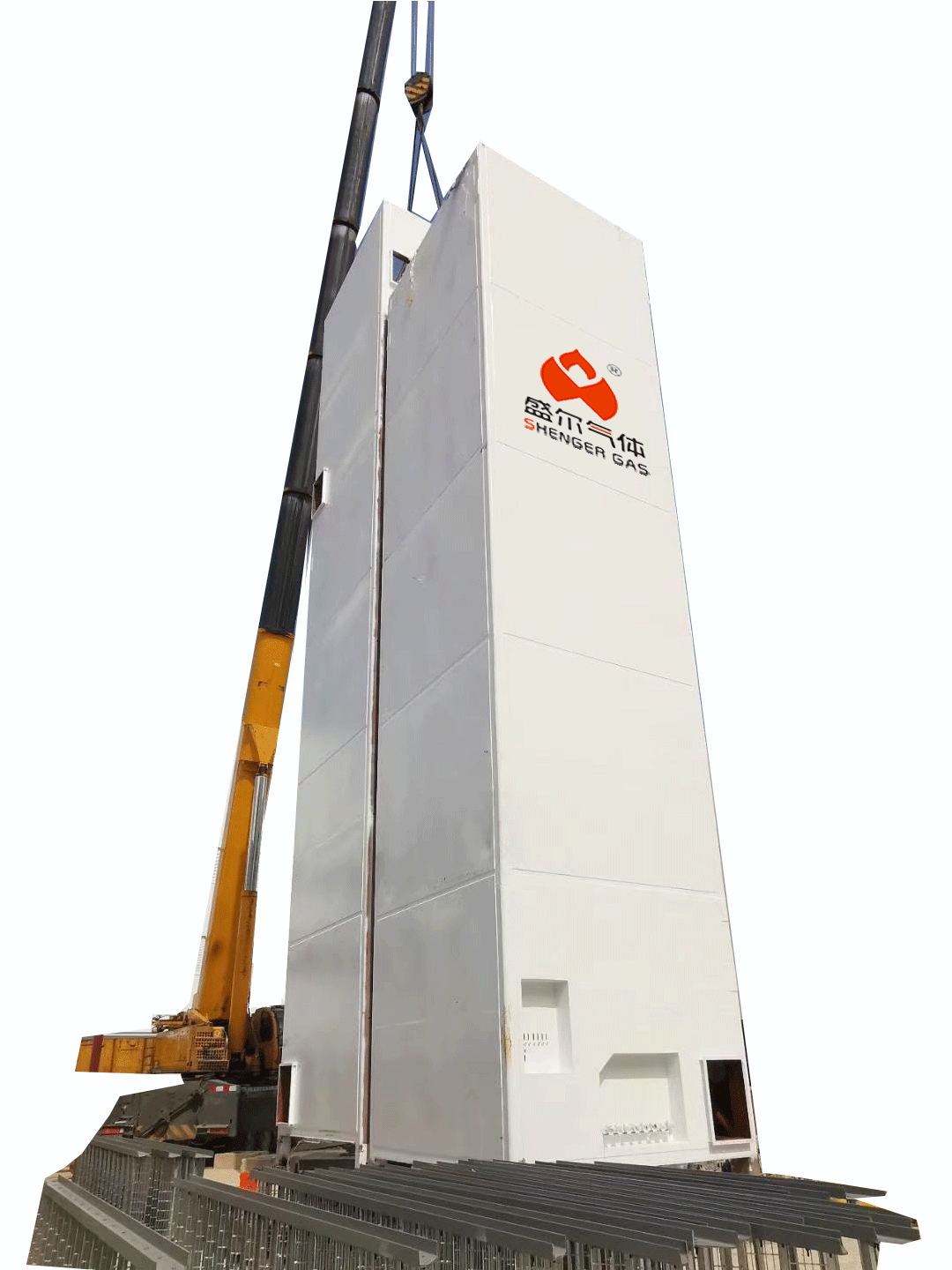 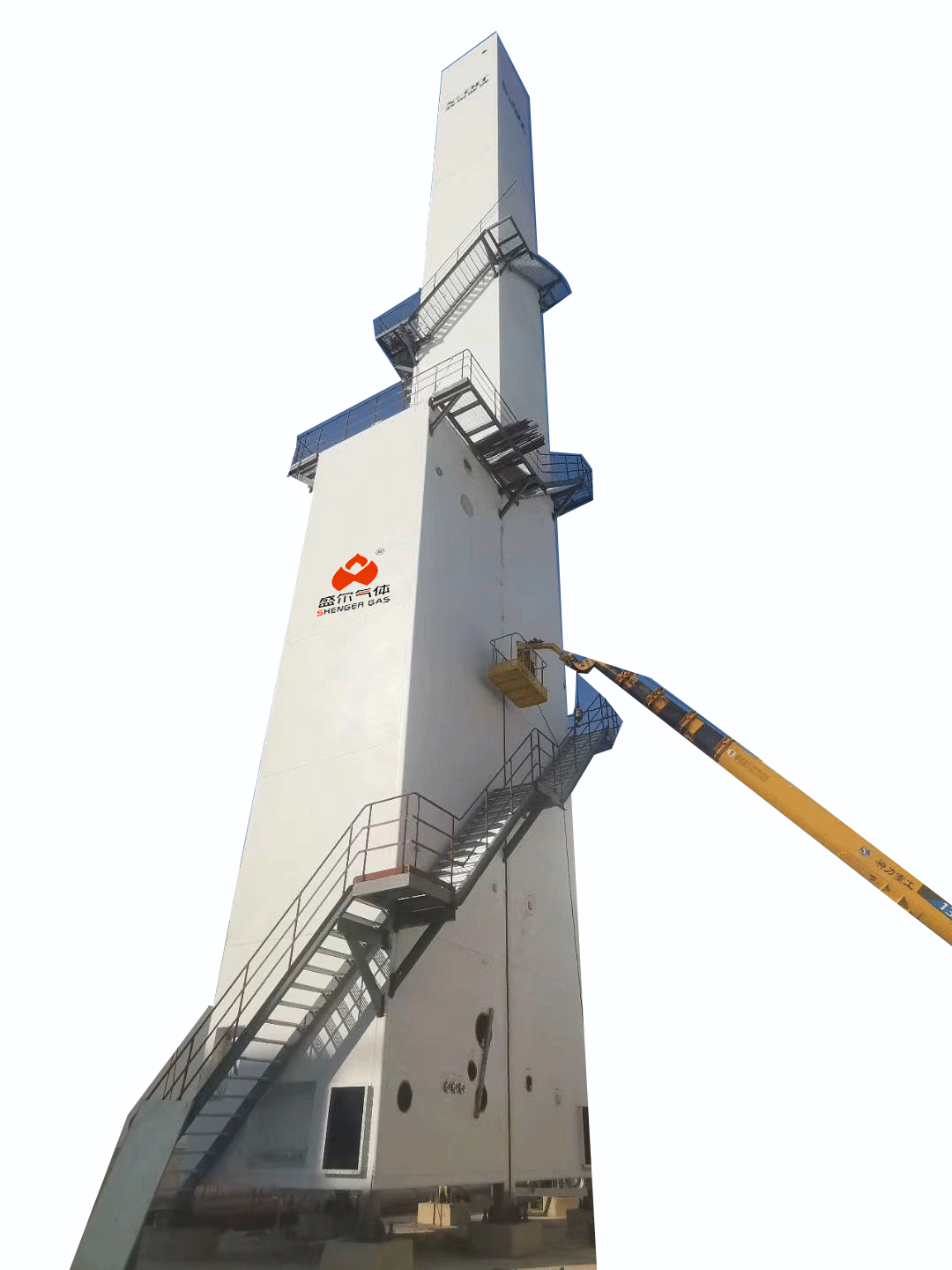