What are the main structural components of nitrogen generator system

The nitrogen and oxygen separation device has the function of carbon molecular decay. When the clean compressed air enters, the regeneration ability and adsorption ability of molecular decay are used to complete the continuous separation of nitrogen and nitrogen. Therefore, the nitrogen and oxygen separation device is also a necessary part of a good nitrogen generator system. The air tank in the nitrogen making machine system is also an extremely important combined component, which can reduce the air flow pulsation and play a good buffer role. At the same time, it can also reduce the pressure fluctuation of the measuring machine system, so that the compressed air can smoothly discharge the oil, water and impurities through the purification components, so as to reduce the load of the subsequent oxygen nitrogen separation device, and the equipment runs stably. 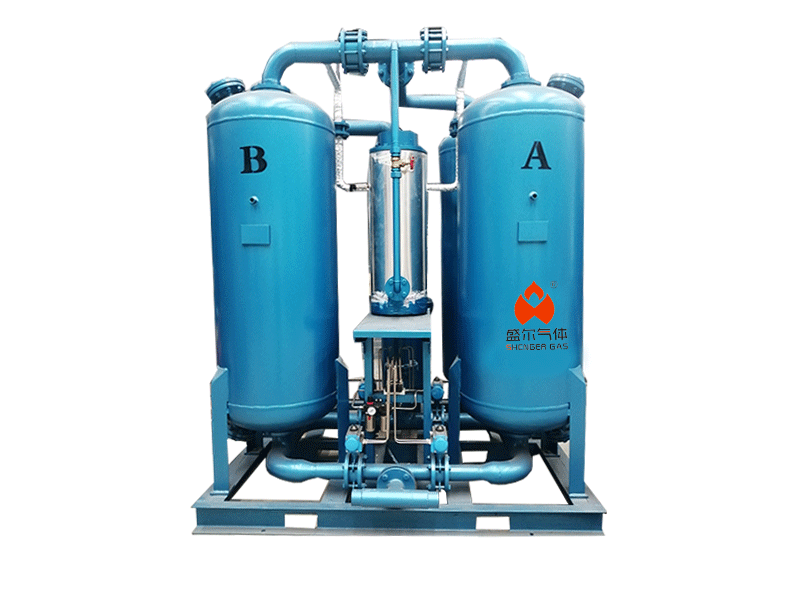 0
NitrogenmachinemanufacturerPSAnitrogenmachinenitrogenmachineprice
Article website: http://en.hzseqt.com/news/515.html
The last: What are the types of working principle of nitrogen generator?2021-03-10
Next up: pressure swing adsorption2021-03-18