Although affected by the global financial crisis, international crude oil prices have fallen sharply, but due to the increasing depletion of international petroleum resources, the use of crude oil as a chemical raw material will eventually increase its cost significantly. Therefore, the development of coal chemical industry can effectively alleviate the contradiction between domestic oil supply and demand and ensure the safety of national oil supply. 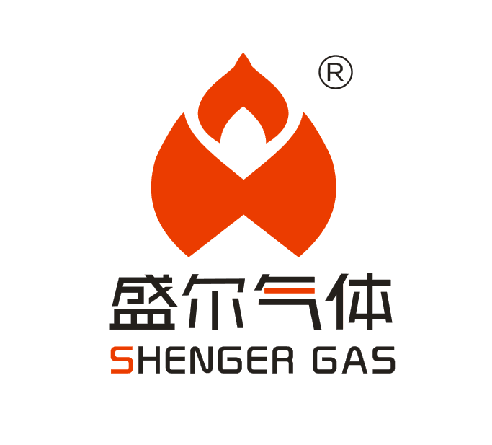 0
Article website: http://en.hzseqt.com/news/413.html
The last: None
Next up: What are the characteristics of different oxygen production equipment?2020-09-10